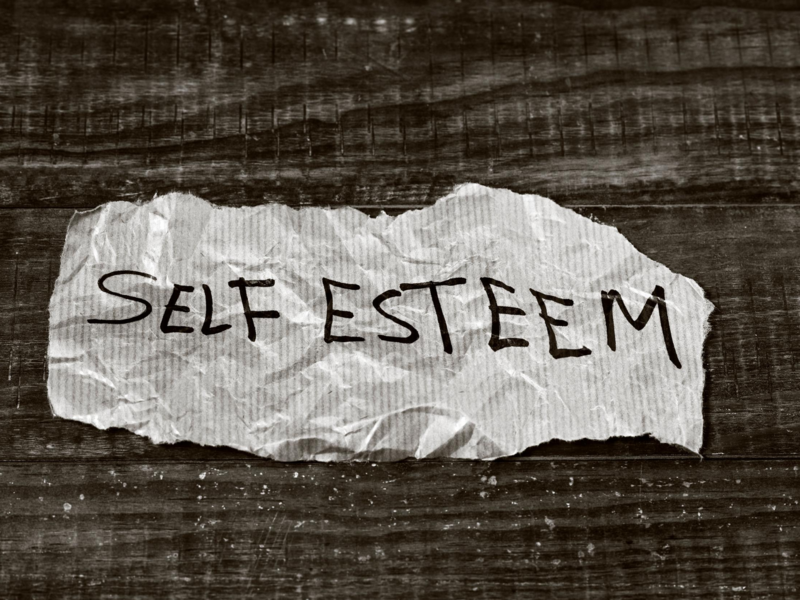 When I was much younger, during my teenage years, I was really driven to achieve. I wanted to be a successful guy with loads of money. After I became a Christian I was still driven. When I became a pastor, I was even the more driven to achieve and succeed.

Wanting to succeed in all we do is a good trait. It is quite commendable. However, we may fall into the trap of equating achievements with “Self Worth”. For example, the narrative goes, “I am successful when I have passed all my exams”, “I am successfully when I have accomplished all my goals for the year”…. And on and on.

One interesting thing that I noted from the bible is that God views success for the believer, as a “state” not a destination or list of achievements. I found it odd that God referred to Joseph (see Genesis 37 to 50 for his story) as being “prosperous” whilst he was a slave after being sold into slavery by his brothers. He viewed him as successful when he was in prison.

Success as it relates to “Self-worth” for the believer is a “state” we attain automatically when we become born-again not a destination. Let’s take it to heart.