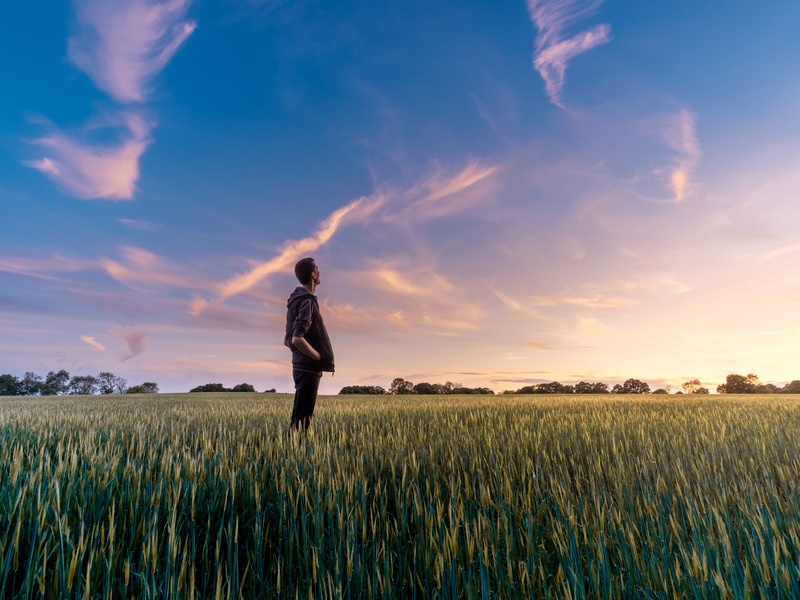 Someone told me a story a while ago about a man who saved up to travel on a ship from England to America. This was in the 18th Century and in those days, the only way you could travel on that kind of journey was by sea. It took him a long time to save up for the fare, probably a year.

When he set out to travel on the ship, he took a couple of moulded loaves of bread and jugs of water to feed himself on the journey. Whilst on the journey he kept to himself in his cabin below deck. Once in a while, he would come on deck and observed that the other passengers were joyous and feasted on all sorts of delicacies and used all the facilities on the ship. He pondered on how unfortunate and uneventful his life was compared to the people on deck. Afterall, he thought, his fare only availed him of just a little cabin bed in the low end of the ship.

Three weeks later, the ship arrived in the States (America) and everyone was getting off the ship. Whist they were all leaving, the captain of the ship was thanking everyone for taking the journey on the ship and was shaking their hands.  When the man, whom I’ll call Johny (not his real name) got to the captain, he shook his hand. The captain then made a comment to Johny, “Mr Johny, I noticed that you kept to yourself quite a bit whilst on the trip”. Johny replied, “Well, my fare only availed me the little cabin bed and nothing else, so I just kept to myself”. In utter surprise the captain said to him, “Johny, all the facilities of the ship including the banquet were all included in your fare!”. Johny was so shocked and surprised. He had missed out on all that was available to him on the trip.

This is similar to some of our lives as believers. We sometimes think that all there is to our faith is just saying yes to Christ. Then it’s just a struggle from then on in terms of our faith. We might fail to realise that God has provided so many things for our journey, thus missing out. God has provided the Holy Spirit to help us, he has provided power and authority to deal with life situations and provided all that we need for life and godliness.

Let’s not be like Johny in our Christian walk. Let’s get to know all that Jesus has provided for our journey here on earth.