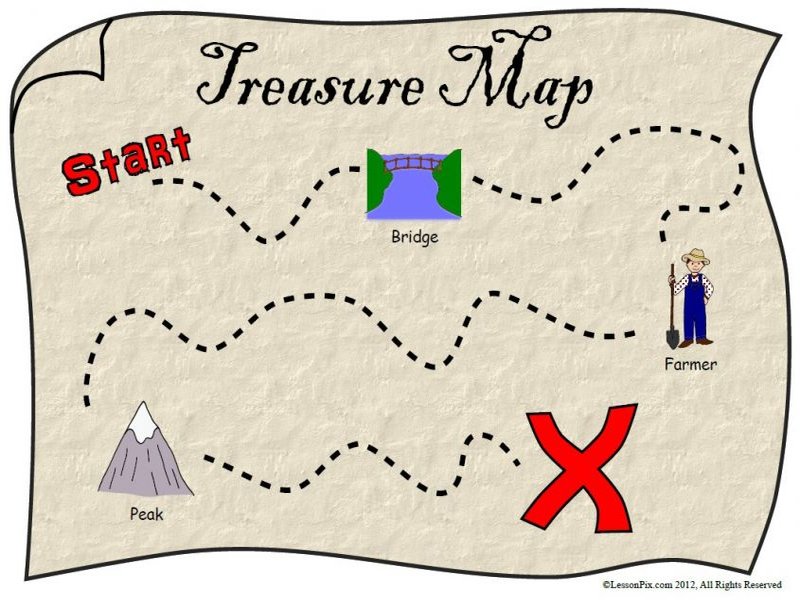 I was  speaking to a couple of people last week about the fact that this year has gone by so quickly. It seemed like it was only January, yesterday. It is now suddenly, November. I was also reflecting on the plans that I made at the beginning of the year. Things haven’t always gone the way I had planned, although it has been a great year.

God says in Jeremiah 29:11, “I know the plans I have for you,” declares the Lord, “plans to prosper you and not to harm you, plans to give you hope and a future.” However, you will quickly realise that as we go through life, things don’t always go in the direction that we expect. We can however rest in what God says in Romans 8:28, “And we know that in all things God works for the good of those who love him, who have been called according to his purpose”.

There is a story in the Bible that typifies Romans 8:28, the life of Joseph. His life demonstrates that God’s plan for us can come to pass irrespective of life’s detours.  I  noticed that in the life of Joseph, there were certain things that kept him on track. We’ll be starting a teaching series at CFT Bristol Church that I have called, “Plans & The road of Life”, where we’ll be looking at a number of things that can keep us on the track of God’s plan for our lives. We’ll be looking at: “God’s Plan”, “The Character”, “The Perspective”, “The Heart” and “Empowered by the Spirit”.

This year holds great promise for us.

STAY CONNECTED WITH US